Courtney Chay Hopkins and Lauren Wasmund took First and Second places respectively in the 2016 Rotarian Idol. Now, in just about one week, they will compete again against winners from other years of Idol in All Stars Rotarian Idol.

Hopkins has been signing for about 20 years. The Cherryville native credits her Mother as an early musical influence. As the years have gone by, she tends to look to Celine Dion for inspiration.

“I love the gathering of artists, seeing others who display a variety of music”, says Hopkins of the Idol experience. Meeting new people is a valued by-product of Idol participation. She chose to come out for All Stars Idol because “I thought it would be another great opportunity, as well as showcasing my growth since the last time I competed” explains Hopkins.

Hopkins and her husband King are kept busy with their one-year old son Marcal.

Wasmund started singing on stage in grade school and hasn’t stopped since. In 2016 she won Second Place in Rotarian Idol. She says she chose to come out for Idol All Stars “because I have competed in Rotarian Idol four times. It was always an event I looked forward to throughout my high school years. It was a great opportunity to work on a performance piece to near-perfection” she notes. “Since I have moved to Boone for college, it will be great to perform in Hickory again”, she added.

Wasmund is currently a student at Appalachian State University pursuing a Bachelor of Science degree in Public Relations and Journalism with a minor in Appalachian Studies. Her other interests include Appalachian Dance, Clawhammer Banjo and traveling. In addition, she is a disc jockey at 90.5 WASU. Wasmund says she used her Idol cash prize “to buy a plane ticket to Northern Ireland so I could write and perform music around the UK. I met my best friend on that trip and I’m going back for her wedding this spring”, she added.

What does Wasmund like most about Idol participation? “I love meeting other musicians in the surrounding area and putting on a show that gives back to the community.”

The Tenth Anniversary All Stars Rotarian Idol is set for Friday May 17 at 7:00 PM at PE Monroe Auditorium. Ten winners from the past years will compete for cash prizes. Rotarian Idol is the signature fundraiser of the Rotary Club of Hickory. It gives the community, through the Rotary Club, the ability to impact the lives of people here and across the globe. Funds raised go to support local educational programs such as the Imagination Library, college scholarships and Teacher of the Year awards, as well as humanitarian and educational projects around the world. 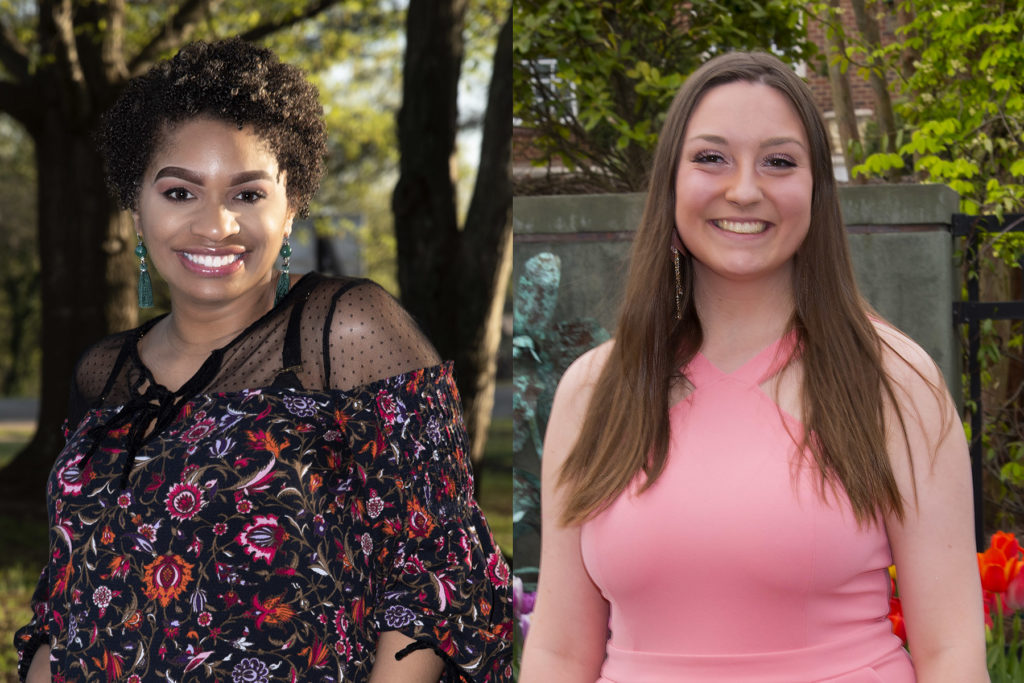